– Step up our efforts to ensure a continued and robust political mobilization to address impunity
for the crime of trafficking in human beings and the allocation of adequate resources to enable
an efficiently functioning criminal justice response;
– Continue to invest resources towards enhanced regional cooperation in the fight against
trafficking in human beings, within the SEE region but also with the European Union and its
Member States;
– Promote a culture of continuous professional development in order to reach the highest
professional standards among law enforcement actors and the judiciary;
6. THANK the Republic of Slovenia for integrating the topic of combating trafficking in human beings
into its EU presidency programme, and the International Centre for Migration Policy Development
for its support as the Secretariat of the Network of Anti-Trafficking Coordinators of SEE. 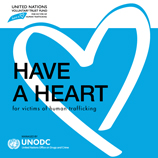 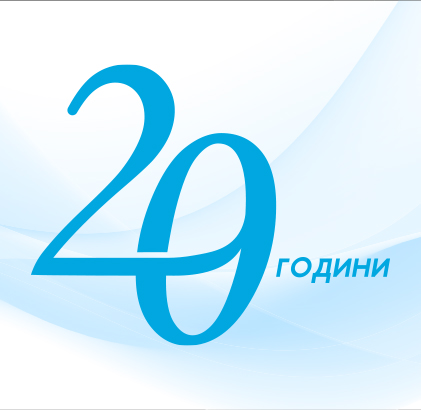